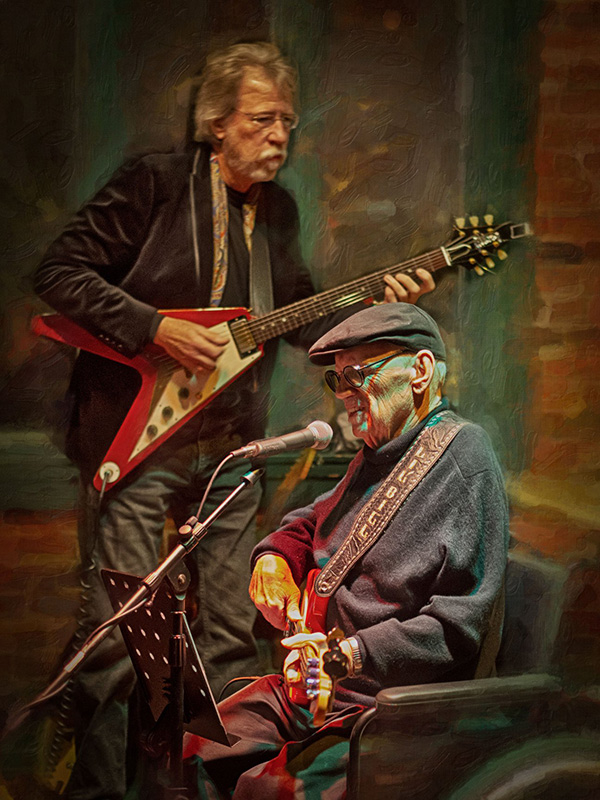 This is the real deal Rhythm and Blues Band that can play it right on down. Little Bill recently celebrated his 80th birthday and is still rollin’.

by Little Bill & the Blue Notes | Just One Night 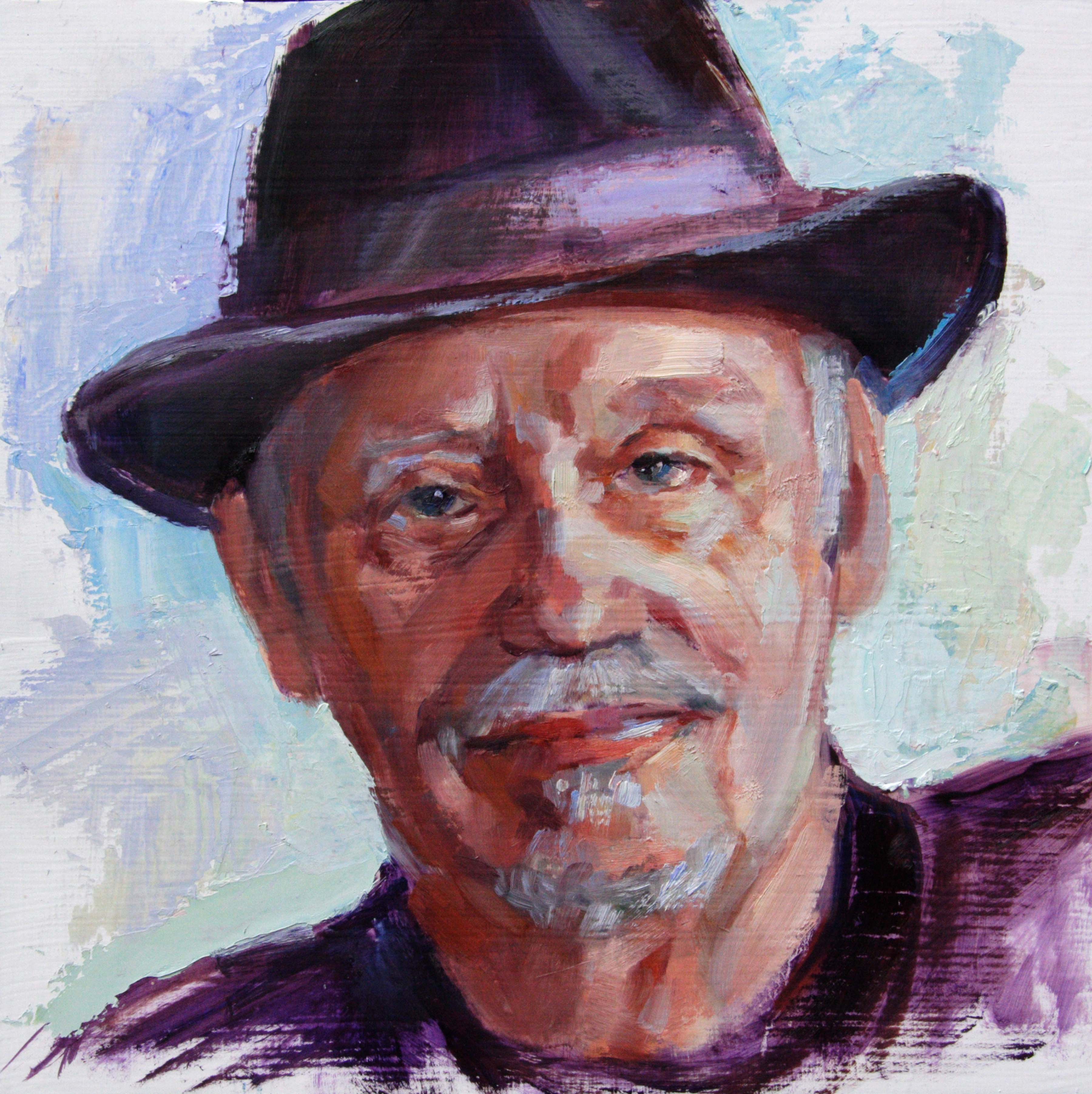 Bandleader Little Bill Engelhart has played music for over 60 years. A true North West treasure. He had one of the very first working Rock and Roll Bands in the NW and had a gold record for DALTON records with “I Love and Angel”. A champion of rhythm and blues, Ray Charles, Soul Music and for real Blues, Little Bill has always had top musicians in his band, from the legendary Joe Johansen to the recently retired Dick Powell. 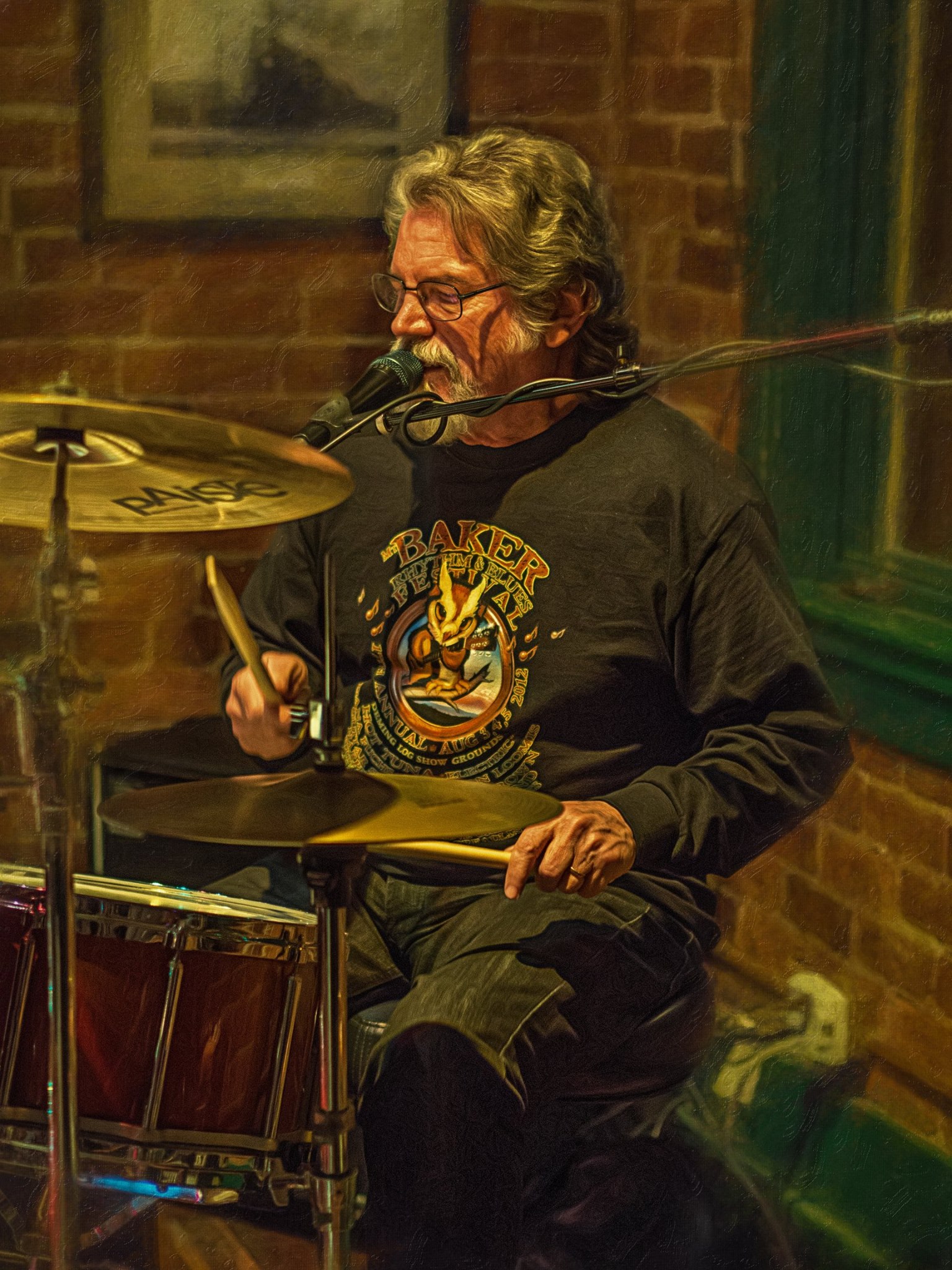 An award winning drummer, Billy “The Pocket” Barner has performed internationally, nationally and regionally. His musical genre’s span all styles from Rock, Blues, Motown, Soul, Funk, Afro/Cuban and New Orleans Second Line to Jazz and Country. Barner has played in some of the most prestigious bands to emerge from the Pacific Northwest including:The Mark Whitman Band, BIG, The Crossroads Band, Blues Alliance, Jonah’s Whale, Jerry Miller, Blues Redemption, Little Bill & The Blue Notes, King Kom Beaux and many others. 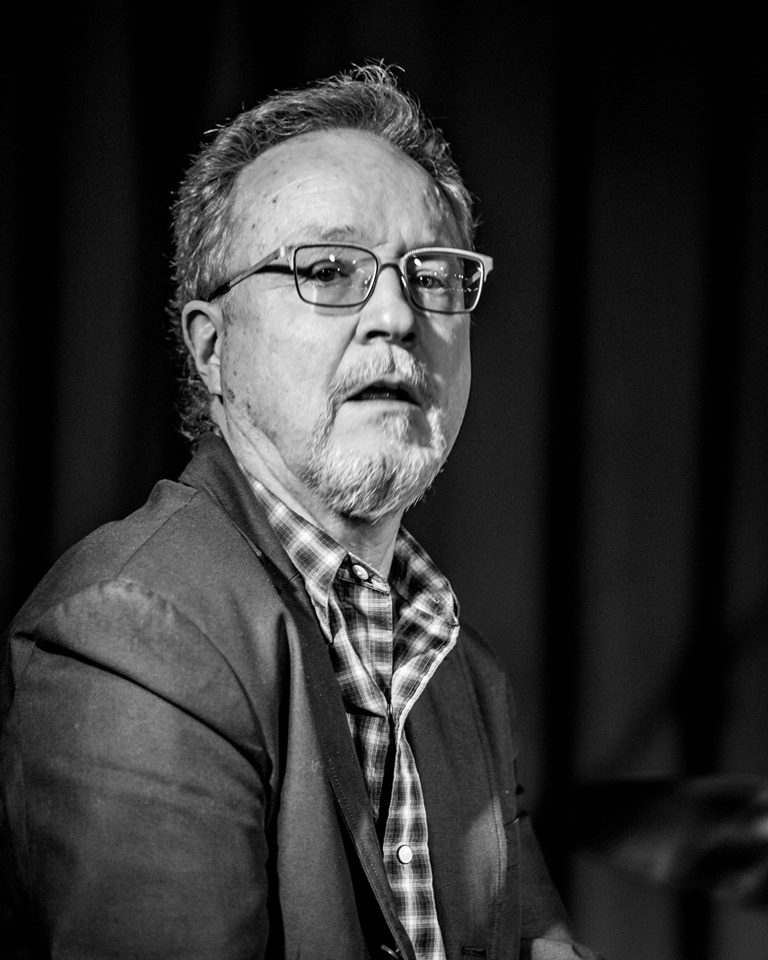 Master keyboardist Bruce Laven can play absolutely any style of music with authority, R&B, Blues, Rock, Jazz, Roots Music, you name it. A career music teacher, he has played with the fabulous Duffy Bishop Band for 20 years and the Northwest’s own “Squirrels” Always positive and up beat, a simply dazzling player. 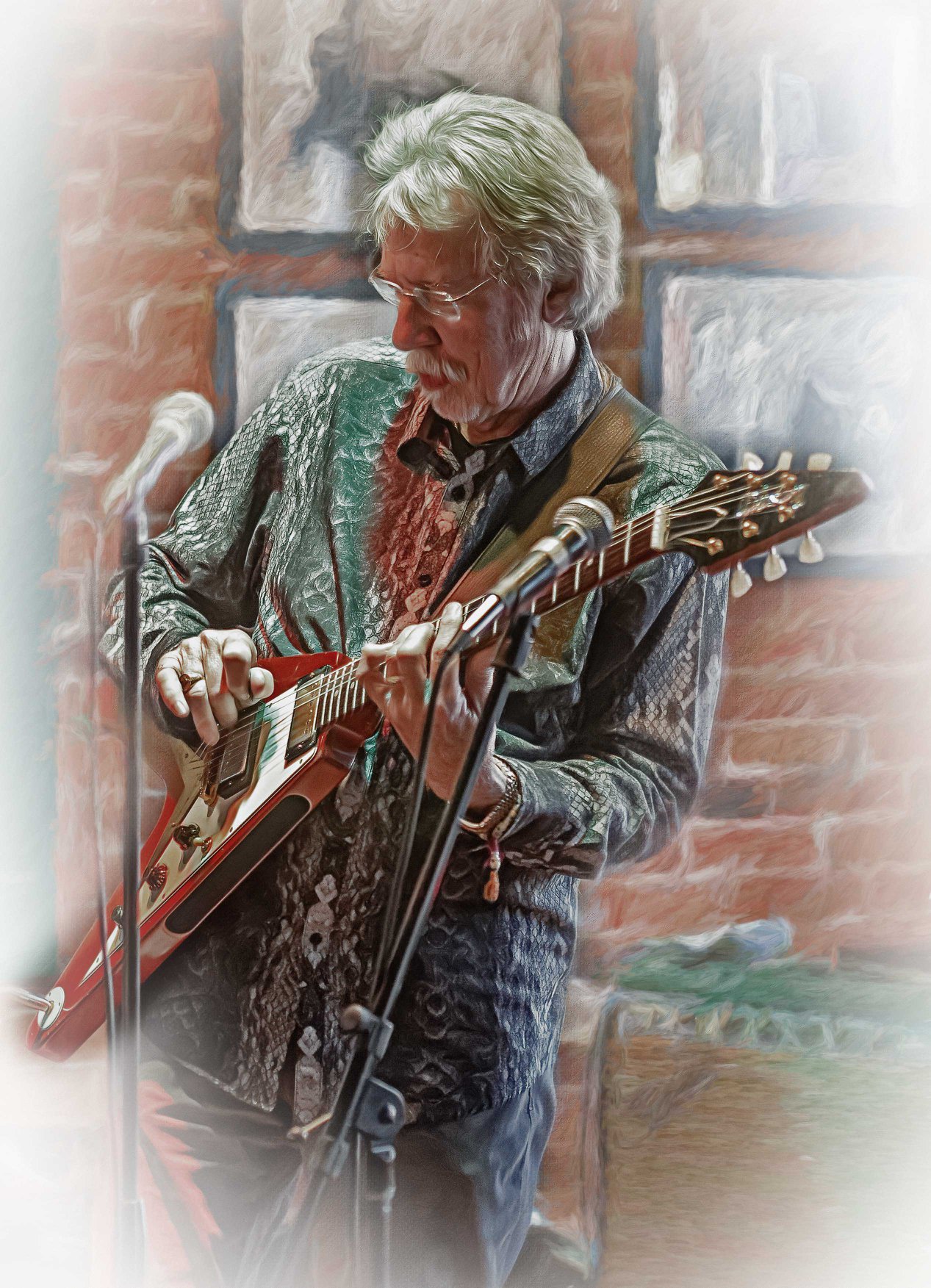 Billy has played with Little Bill for over 20 years. Known for his solo flights on lead and slide guitar he is also truly a “rhythm section” player when it comes to rhythm guitar when backing vocals and other soloists. Bill calls him “the Band Leader” and can be seen frequently queuing band members though dynamic arrangements. Billy learned a lot about the guitar particularly the “Northwest Style” from one time guitar teacher Bill Engelhart.

There are no upcoming events.